7 Debunked Myths About Volunteering in Africa

7 Debunked Myths About Volunteering in Africa

When Africa comes to mind, most Westerners think about nonprofit commercials in search of financial support or one of the dozens of programs to sponsor a child. Although (hopefully) done with a good cause in mind, these advertisements have painted an incomplete picture of everyday life in Africa. Before volunteering in Africa, you should know the truth behind these seven misconceptions and become better prepared for your trip abroad.

X 1. All Africans are poor and starved.

Although Africa contains some of the poorest countries in the world, these countries do not describe the entire continent. Millionaires, even billionaires, live there. Africa contains several thriving nations: Morocco, Algeria, Egypt, South Africa, and Nigeria. Each contains an overwhelming supply of natural resources, as explained in this video. These nations capitalize on mining, manufacturing, and tourism. Although you probably won’t be volunteering in these countries, it’s something to keep in mind while you’re over there.

It’s a common misconception that Africa is behind on the times, but the continent features many modern conveniences. Electricity is available throughout Africa with higher accessibility in its richer countries, located in the northern and southern regions. Additionally, nearly half the African population is subscribed to mobile services. To date, Africans have already developed many of their own modern technologies as noted in the infographic below. 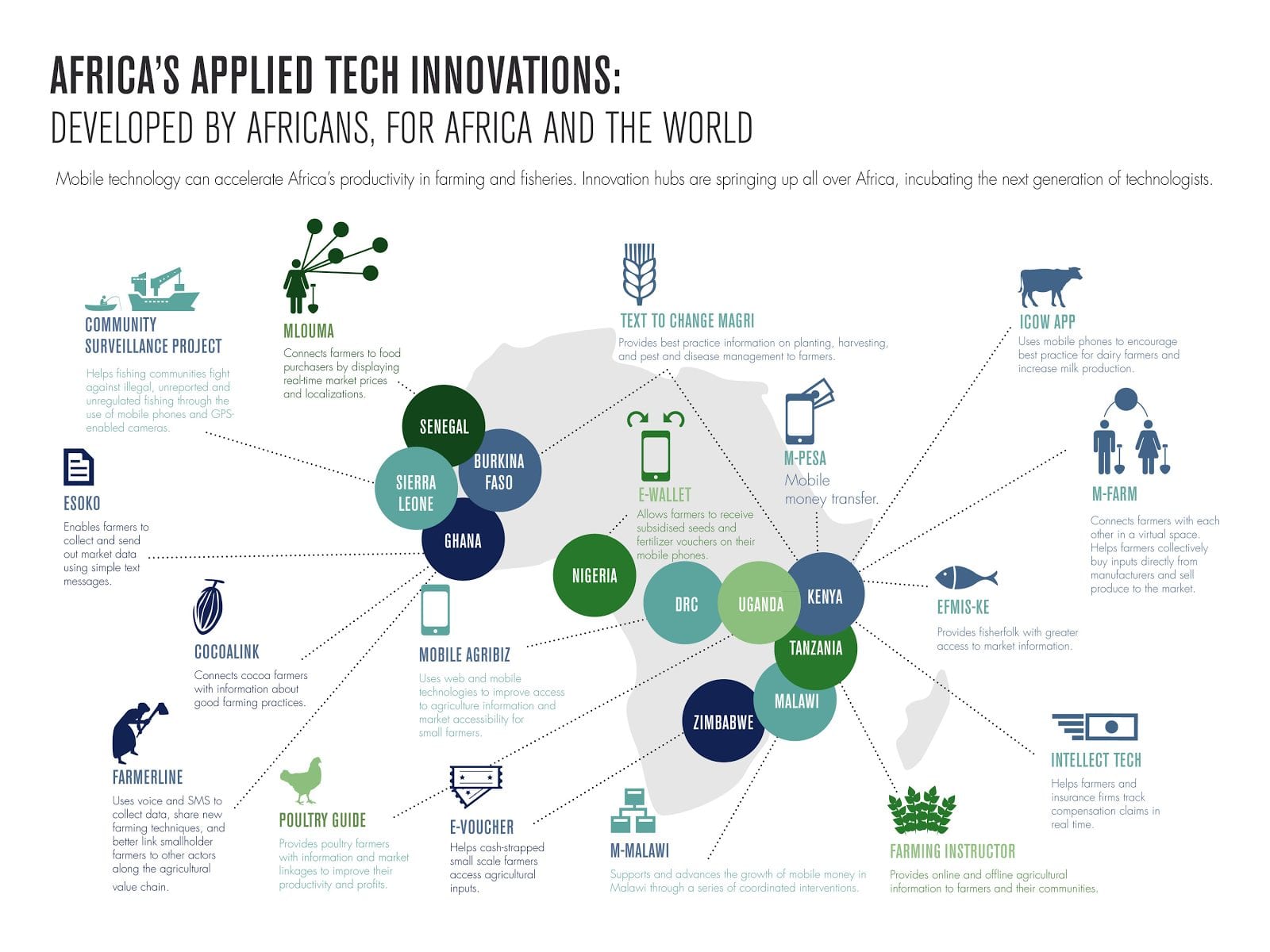 So, rest assured; you can pack your smartphone and still have a means to charge it.

Not everyone in Africa lives in a mud hut.

Surprising to some, Africa is the second-fastest urbanizing continent with 37% of its current population living in urban areas. Projections show that, by 2050, nearly two-thirds of the population will segue to city-living. Some of the advanced cities in Africa look like they belong in New York. Konza Technology City in Kenya, also called the “Silicon Savannah,” features a crop-circle epicenter and aspires to rival China in the tech industry. La Cite du Fleuve in the Democratic Republic of the Congo consists of floating villages straight from a science fiction series. Check out the city below!

It’s no secret that Africa has some of the world’s deadliest diseases, but most of them can be easily prevented by immunizations or better personal hygiene. Make sure you research the common diseases found in the area you’re traveling and protect yourself in advance by getting proper vaccinations.

Pro Tip: You can go the extra mile and purchase travel insurance to cover any unforeseen medical expenses you may encounter on your trip abroad. It’s better to be safe than sorry!

Although the hottest continent, cooler regions are not uncommon. You can experience varied weather conditions throughout the different nations in Africa including heat, cold, humidity, and dry spells. The equator cuts through Africa, creating arid summers in the north and cooler summers in the south. Snow frequently falls on the peaks of Mount Kenya, Mount Kilimanjaro, Uganda’s Rwenzori Mountains, and Ethiopia’s Semien Mountains. It’s even possible to hit the slopes to ski, with a popular tourist destination near the High Atlas Mountains.

So, depending on where and when you’re traveling, make sure to pack a pair of long pants and some rain gear–just in case! 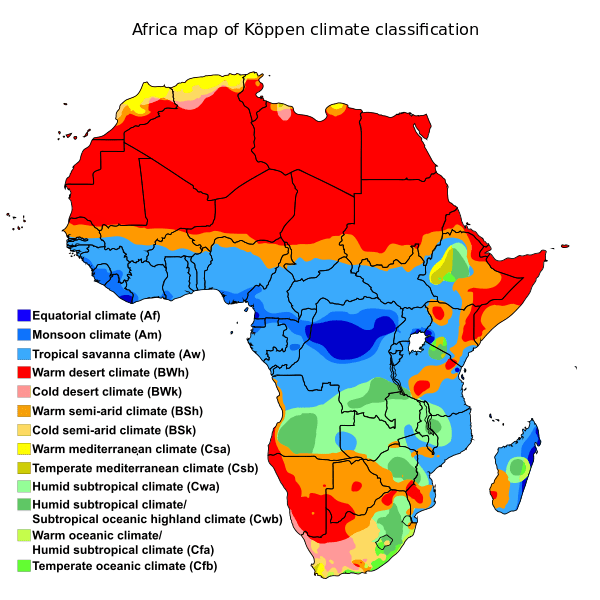 On the contrary, Africa takes pride in its diversity.

Africa is comprised of 56 different countries with unique cultures, languages, and religions. You can find different tribes throughout Africa. For example, the Dogon people populate the cliffsides in the southeast, whereas the Bobo tribe on the westside cultivates cotton and celebrates ornate parties with masks and elaborate outfits.

Before your trip begins, you should research the area you’re visiting to familiarize yourself with cultural norms and a few common phrases to make your time with the locals more enjoyable.

Many believe if the African nations became more like the western hemisphere, they would be better off. However, Africans should not compromise their cultural norms to improve their living conditions. If Westerners send over volunteers for humanitarian work, it should be for the purpose of empowering the locals to sustain healthy solutions in ways that embrace their cultures–not replace them.

Similarly, some of the youngest populations in the world live in Africa. Bill Gates believes these young minds, if properly educated, could innovate solutions to many of the continent’s current problems. Time will tell how these young sprouts will blossom.

If you’re planning on volunteering in Africa, do some research before embarking. It will prepare you for the trip ahead and help you make the most of your experience by eliminating assumptions.